One day last week I sat with friends in the Sierra foothills, discussing whether to proceed with our planned hike up Half Dome in Yosemite. Smoke from the wildfire that’s big news this week had already made the air quality index “unhealthy” on the eve of our hike.

This was a material reason not to go. But other factors made it hard to give up on our plan. Half Dome is one of those gotta-do epic hikes. We’d entered a lottery months ago and gotten a permit for this specific day only. We’d physically trained for months. We made trade-offs to be there mid-week rather than at work or elsewhere with families on summer vacation.

We’d all put a lot into this plan, and we faced an agonizing decision.

OK, this might sound interesting for a hiking blog. But what’s the relevance to your personal development as a leader and businessperson?

Well, we invested major time and energy – and some precious essence of ourselves – in embracing and pursuing a goal, only to have changing conditions cast doubt on the wisdom of fulfilling the plan. So, our Half Dome decision was analogous to situations often faced by organizational leaders, and in fact by any professional pursuing career ambitions and other life goals.

This was a personal development and leadership gut check in another form. That’s why I’m writing this to spur your thoughts on the underlying dynamics of this situation – intellectual and emotional.

How We Risk Becoming “Attached” to Goals & Plans

When we set a goal, strategy or tactical approach, there can be insidious by-products of our decision which subvert our ability to most-wisely proceed.

We might fall under the spell of ego-driven need to be “right” or “smart” – in the eyes of others or those of the “inner critic” many ambitious, successful people carry within. Now, say circumstances change or we learn new things that cast doubt on our plan. We’re not just deciding intellectually about what to do. We’re grappling with a dreaded emotional outcome of being “wrong” or “not smart.”

At its most extreme, this dynamic is about a leader’s feeling of self-worth. The idea of not fulfilling a goal can come, subconsciously, to feel like an invalidation of our worth as a leader or even as a person.

If you’re an investor or team member, do you want a leader who’s motivated by these types of self-oriented anxieties? Of course not.

Why Attachment is Counter-productive 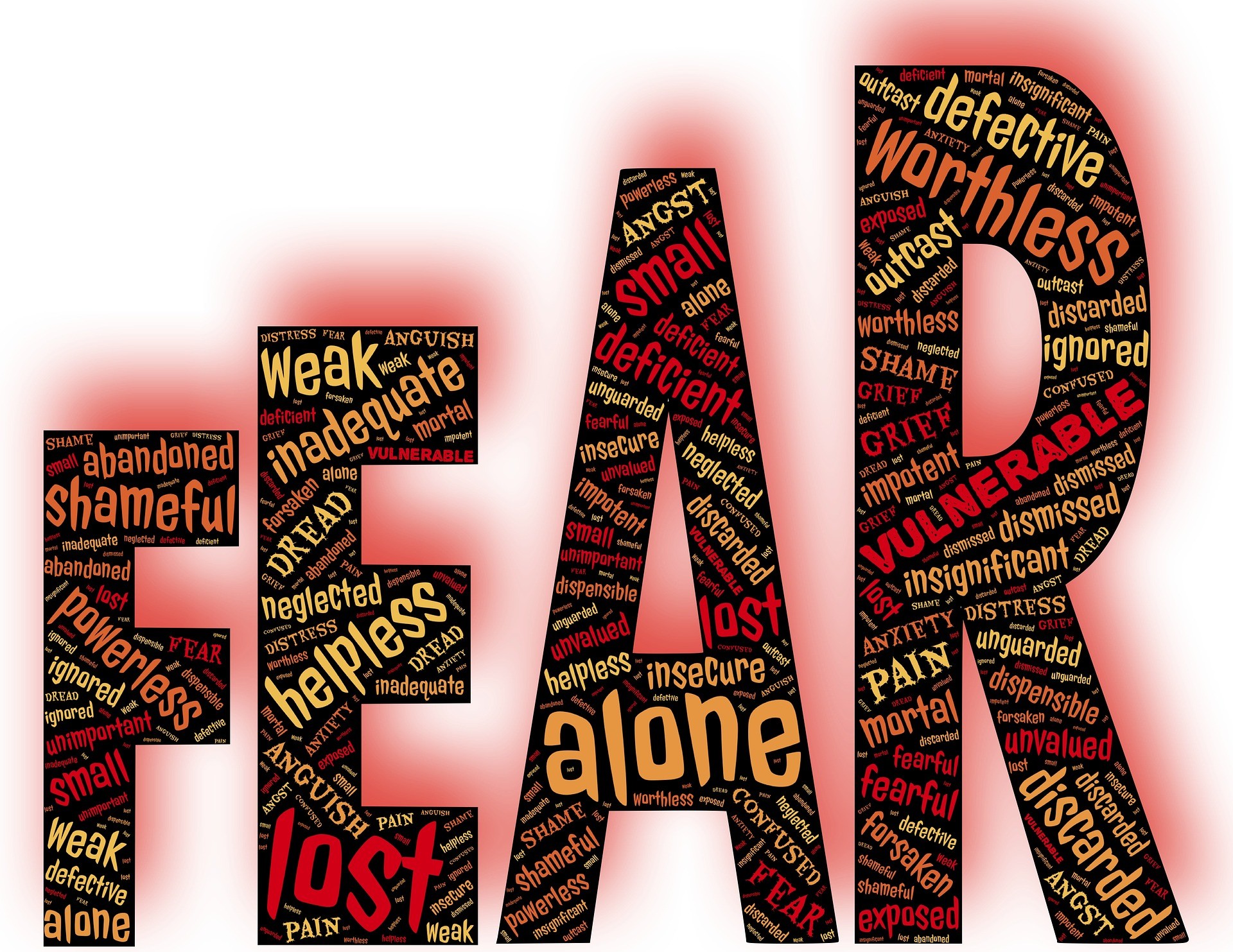 To be clear, being hijacked by our anxieties and emotional needs isn’t what we’d choose for ourselves, either. We don’t overtly think things like “it’s more important to me to cling to the diminished possibility of being ‘right’ than it is to make the best decision now.”

But we’re human. As we chart courses through subjective and non-obvious territory – pursue this strategy instead of that one; prioritize this for our product line instead of that – we have a strong, subconscious tendency to become attached to goals and plans. We emotionally fear the external/internal “judgment” that might come if plans change.

And as we attach, we become less clear-eyed…less open and collaborative with colleagues and others who may see the way forward differently…less perceptive and nimble in seeing new opportunities.

You might object: “But people should pursue goals and plans in a determined, aggressive fashion! If you’re not ‘attached,’ then how can you have the same commitment and energy level as someone who is?”

This is one of the things leaders wrestle with as they work to cultivate greater emotional intelligence and the equanimity and openness that are part of it. Our culture romanticizes the “driven” leader, but “driven” is often a slippery slope toward “fixated.”

The alternative? How about cultivating a personal commitment and capacity to make the very wisest decisions at any given time, and to pursue them with our strongest, most-focused energy? This is a philosophy of intentions and actions…and not becoming attached to outcomes which are often beyond our control and subject to changing circumstances.

A Postponed Hike (and Reflection of Development Progress)

All this brings us back to a circle of friends around a dinner table, deciding whether to hike in the morning.

I really wanted to do this hike. I’d trained for it. I’d told people I was going to do it. I’d built much of my summer recreation plans around it. And even more: It’s deeply important to me to stay as fit as possible as I age…and physical adventures like this help me stay motivated and feeling like I’m still vital.

But I decided to NOT do it. I simply couldn’t come up with any “yes” justification that wasn’t about ego attachment of one sort or another. And after years of focusing on self-development, I was finally self-aware enough to see this and confident and serene enough to let go of all these things. At least for this relatively-minor decision. For bigger stuff…stay tuned.

I wasn’t even disappointed. It was the right decision under the circumstances. And I was the same person both before and after making it. I actually felt a sense of liberation, in that I was free from the powers of attachment which would have narrowed my judgment in prior years.

And Half Dome isn’t going anywhere. I’ll hike it another time, probably next year.

As leaders we want to keep cultivating judgment, self-mastery, adaptability and resilience – for ourselves and for our teams. As humans, we also want to feel the maximum possible everyday happiness, even in the context of an always-uncertain world where the outcomes we seek may or may not be realized.

To realize these powerful development goals, the ability to recognize and let go of attachments is one of the key building blocks.

A few questions to live with, discuss with a coach, and/or experiment with in your actions and interactions with others:

Get the latest EverUpward postings in your inbox!